CONFRONTED WITH different kinds of crises, government must always reflect its recognition of the country’s diversity expressed invariably through its different faiths and cultures, with traditions that grow from core values.

As relief and recovery efforts approached the fourth month for internally displaced persons (IDPs) of Marawi City, the voices of Maranaos were heard: “Nothing with us without us.”  A longtime center of the Bangsamoro, the capital was taken by ISIS-inspired extremist groups on May 23, 2017 as months of fighting turned the city into a war zone. In evacuation centers, the displaced communities injected their demand for government attention with a call for a more inclusive and culturally nuanced response to their needs. 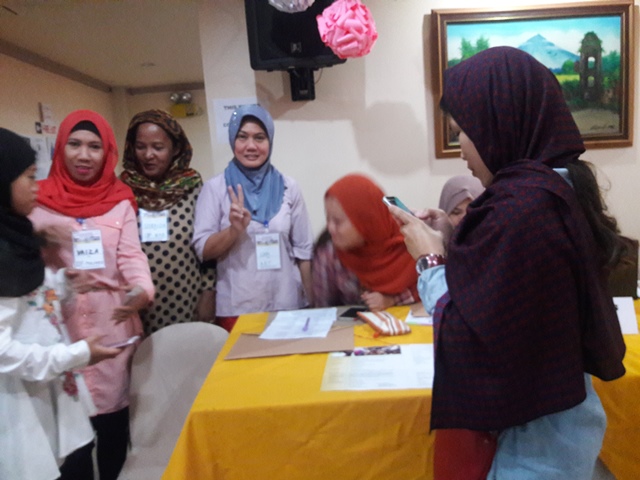 Marawi resident and civic leader Samira Gutoc-Tomawis said Moro leaders continue to call for the full participation of Maranaos and Bangsamoros in the overall relief, recovery and rehabilitation work. Gutoc-Tomawis represents the Ranao Rescue Team, a new civil society organization that sprung after the May 23 siege to provide legal and relief missions to dislocated civilians.

“We are nearly half a million people. We have a legitimate voice. We are serious in our outputs. If we were not given a voice in amending AO3, at least the government should hear us,” she told an interview during a gathering of civil society organizations and local government officials.

Administrative Order 3, signed by President Duterte in June 2017, created the multiagency Task Force Bangon Marawi (TFBM) headed by the defense secretary with the public works secretary as vice chair. Its members are the armed forces and the departments of budget, health, communications, local government, education, science and energy. The task force is expected to develop and implement a comprehensive rehabilitation program.

The work of the task force continues as the National Disaster Risk Reduction and Management Council Response Cluster was deactivated in mid-August. The task force has assumed all government activities in the rehabilitation of Marawi City, coordinating with all response activities of the national, regional offices and emergency operations centers to the needs of displaced communities.

Gutoc-Tomawis said CSOs asked to be part of the collective effort. She referred to the capacity of local groups, citing traditional and religious leaders who can be tapped to assess conflicts and needs, including human rights monitoring.

But three months into the relief efforts, this has not happened, despite the testimony she made to the joint congressional hearing on the Marawi crisis in July to call attention to the plight of IDPs, their experience of unfair treatment.

Gutoc-Tomawis referred to the complete disarray as residents suffered the effects of extended evacuation. She criticized the non-use of the “peace corridors” that should have involved the Moro Islamic Liberation Front, along with the armed forces, in securing affected civilians, including protecting their properties, and to let humanitarian assistance pass through. 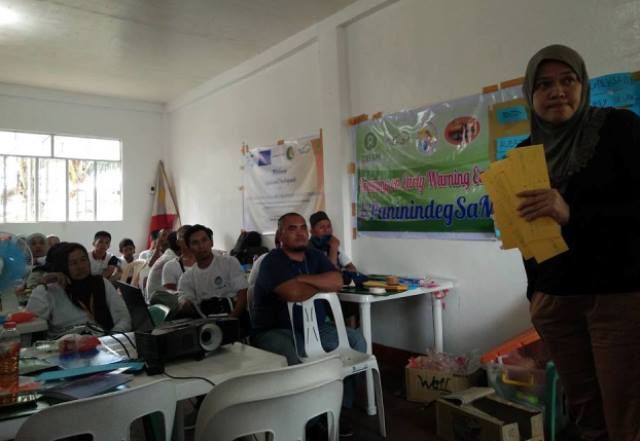 Fatima Pir Allian, program manager of  Nisa Ul-Haqq Fi Bangsamoro (Women for Truth and Justice in the Bangsamoro) said the President’s frequent visits to military camps instead of visiting more than 300,000 IDPs in evacuation centers or host families and communities mostly in Lanao del Sur and del Norte does not send the right message towards rebuilding and healing.

“The government response was slow and lacking in many aspects and it hasn’t improved through these months,” she said. “They must look closer into the conditions of the evacuees who are uncomfortable in poorly lit tents and do not have sensible provisions of food, water, sanitation, hygiene and overall well-being of, if they have a semblance of that, not to mention education for their children.” She said evacuation centers also do not address the unique needs of women. Allian called the President “unpresidentiable” in his pronouncements and actuations in the midst of IDPs’ sufferings from the Marawi crisis.

Their pleas seemed to have fallen on deaf ears. On July 22, Congress voted to extend martial law in Mindanao, declared by President Duterte on May 23, till the end of 2017. Now on its fourth month, as task force officials proclaim that relief and recovery have been resolved to make way for full rehabilitation; Gutoc-Tomawis noted that the work has yet to move beyond rebuilding infrastructure to become a genuinely inclusive, culture-sensitive restoration of Marawi City.

“Funding, provisions of food and physical infrastructure is not the whole solution,” she said. “Crisis management must include social cohesion, reconciliation and healing, all these with the help of the Moro religious and civic leaders. We don’t need government. We have our own cultural conflict resolution. But we are not respected.”

Government must engage civil society in the documentation of damage to private property, while working with technical and legal professionals who are assigned to finalize the indemnification of properties of Marawi residents.

But she said foremost among these efforts is the promotion of peace. She shares this view with other Bangsamoro women leaders who have questioned government practice, patronage politics and corruption, and one that remains dominated by the outlook of the bureaucrats working in national agencies. 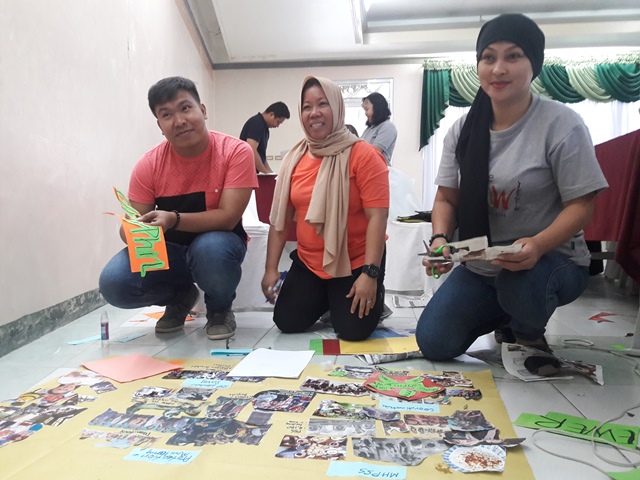 Noraida Abo, executive director of United Youth of the Philippines-Women (UnYPHIL-Women), questioned the motives involved in the non-passage of the Bangsamoro Basic Law (BBL) that would have started the pathways to peace in the region. The draft bill has taken new endorsers from the Moro representatives in Congress but is nowhere to being deliberated on while the Marawi conflict is ongoing and while other areas of Mindanao are experiencing strife.

“Sinong nananalo sa gyera na ito? At kelan matatapos ito? (Who’s gaining in this war and when will this end?),” she asked. She suggested that the measure should be raised to the President as it can be fast tracked, but this remains to be seen.

Gutoc-Tomawis, who resigned from the Bangsamoro Transition Commission, the body tasked to do a draft on the law, in protest of the President’s rape jokes, said the President and the government’s recognition of the traditional Maranao conflict resolution system to help resolve the Marawi crisis would have been a huge step.

Respect and recognition of local capabilities would reflect in the entire Bangsamoro region. “You can’t get a Bangsamoro to be part of the peace process without them being involved in the process itself,” she said.