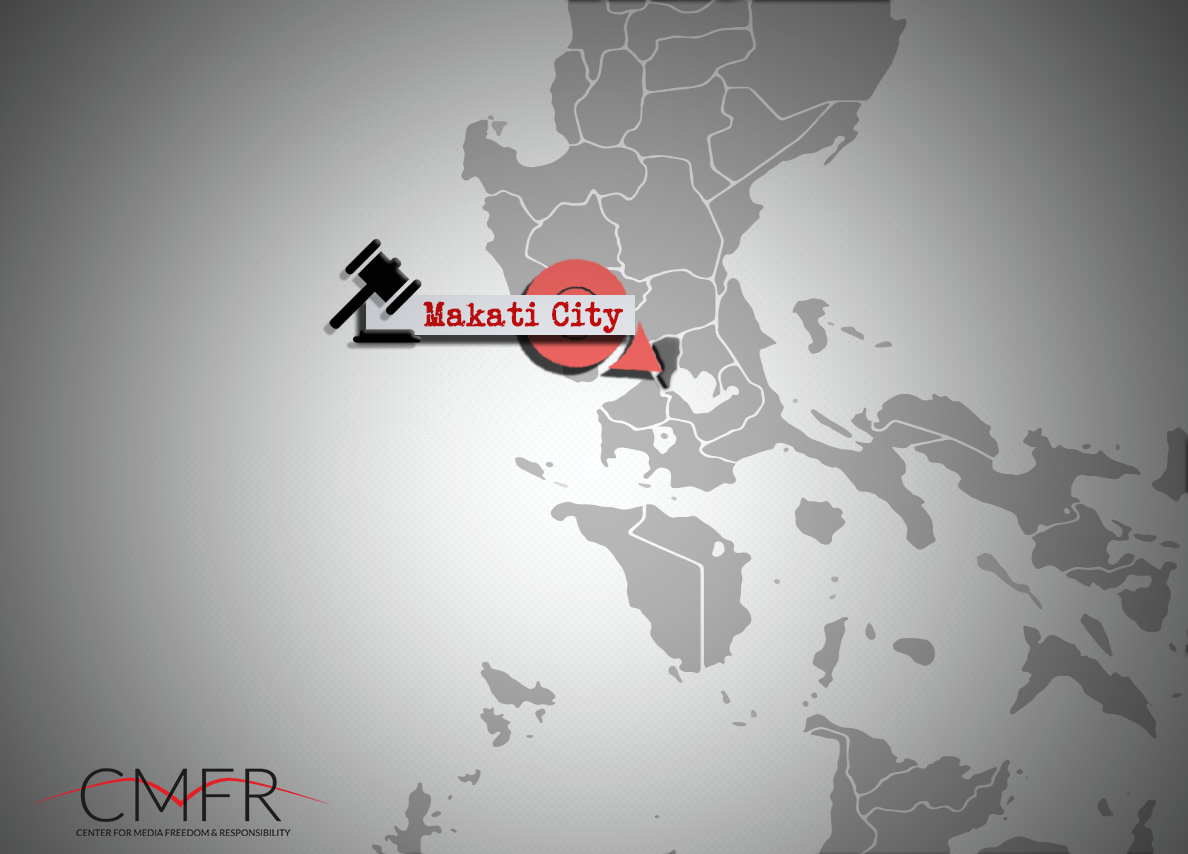 CMFR/PHILIPPINES—An August 22 decision by the Court of Appeals (CA)  ordered the Philippine Daily Inquirer to pay former Senator Juan Ponce Enrile P1.3 million in damages for a 2001 news article alleging that Enrile was among those who plundered the coco levy fund.

A ruling by the Makati Regional Trial Court Branch 139 in October 30, 2013 had previously ordered the Inquirer to pay the senator damages amounting to P2,750,000. The appellate court affirmed the Makati court’s 2013 decision but reduced the damages to P1 million in moral damages, P200,000 in exemplary damages and P100,000 in attorney’s fees, respectively.

A September 2 report by the Inquirer said the paper is yet to receive an official copy of the decision.

Enrile sued the Inquirer after it published an article on December 4, 2001 by reporter Donna Cueto who was covering the Presidential Commission on Good Governance (PCGG). Cueto  attributed a quote to then PCGG chairperson Haydee Yorac who supposedly named the beneficiaries of a settlement on the coco levy fund, particularly businessman Eduardo “Danding” Cojuanco, then Zamboanga City Mayor Maria Clara Lobregat and Enrile. Yorac denied having said it.