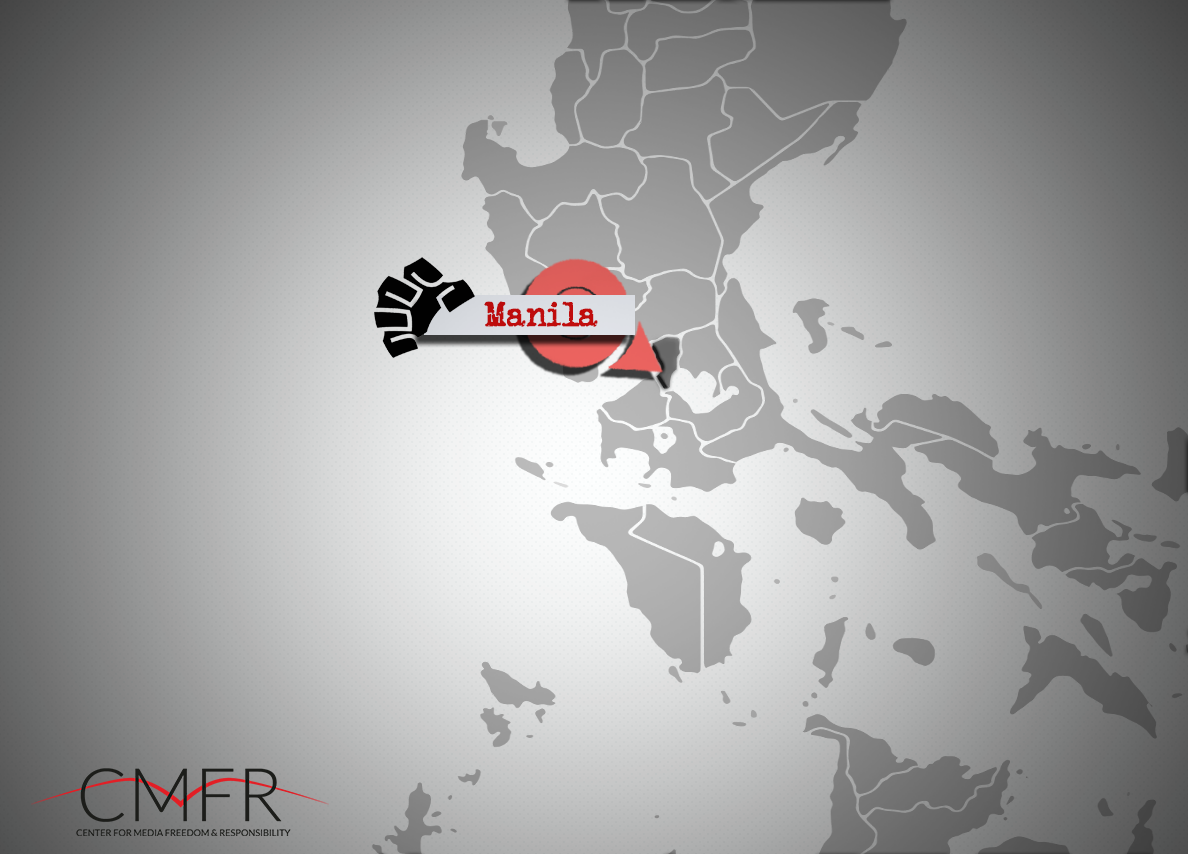 CMFR/Philippines — President Rodrigo Duterte has barred online news site Rappler and its Malacañang Palace (the Philippine president’s office and residence) reporter from covering him, a Palace official  said on February 20.

According to a Rappler report, Malacañang’s Internal House Affairs Office (IHAO) head Jhopee Avanceña sent reporter Pia Ranada a text message saying she could no longer enter Malacanang as per the instructions of the President. Avanceña later said over the government’s PTV News channel that Duterte wants Rappler editor and CEO Maria Ressa  barred as well. Ranada is an accredited Malacanang reporter charged with covering President Duterte and the Office of the President.

Members of the Presidential Security Group (PSG) stopped Ranada last Tuesday from entering the New Executive Building (NEB) in the Malacañang compound in Manila. Ranada was later told that she was allowed into the NEB but not the Palace itself. No reasons were given for the ban.

Presidential spokesperson Harry Roque later told radio station dzMM that a presidential directive had been issued at 2 p.m. banning Ranada and Rappler  from covering the President. The order, said Roque, was  “absolute.”

Executive Secretary Salvador Medialdea said that by in effect nullifying the accreditation of  Ranada, the President was only implementing the decision of the Securities and Exchange Commission (SEC) to revoke the incorporation papers of Rappler.

That decision was based on the claim that Rappler is partly foreign-owned, and hence in violation of a Constitutional provision limiting media ownership solely to Filipinos. Rappler has denied that allegation and has appealed the SEC decision before the Court of Appeals.

Mr. Duterte has repeatedly singled out Rappler and Ranada for their supposed bias against his regime. His special assistant only last Monday also claimed that the media organization is a purveyor of “fake news.”

The SEC revoked the incorporation papers of the online news organization early this year. According to the SEC resolution, Rappler is partly foreign-owned because part of its funds is from Omidyar Network, a fund created by eBay founder and entrepreneur Pierre Omidyar, as reflected in the Philippine Depositary Receipt (PDR) submitted by Rappler to the SEC in 2015 (“SEC Revokes Rappler’s Incorporation Paper”).

Several media, journalists’ and media advocacy organizations including the National Union of Journalists of the Philippines and CMFR described the decision as a regime assault on press freedom.

CMFR stands with Rappler on this issue. A form of censorship, the banning of Rappler and its Malacañang reporter is a clear abridgment of the Constitutionally- protected freedom of the press and is meant to silence critical and responsible press organizations.