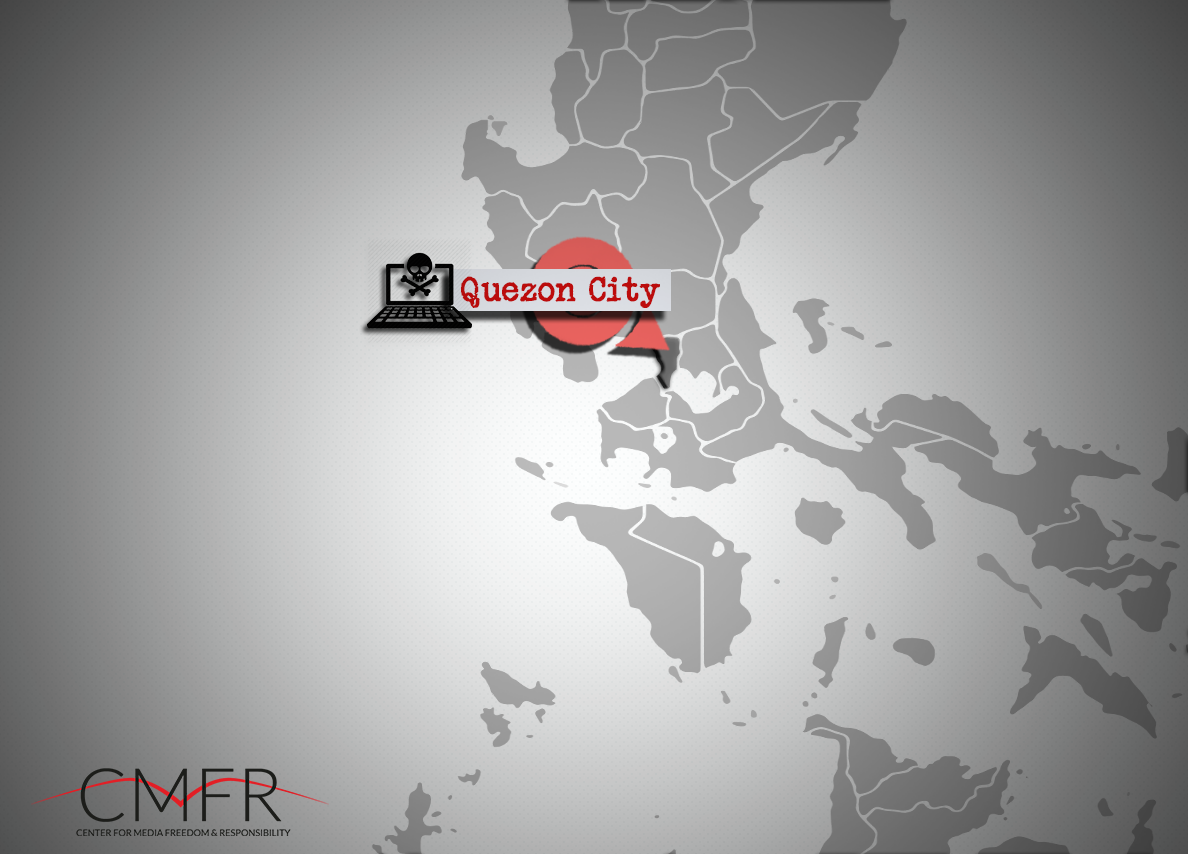 CMFR/PHILIPPINES – The National Union of Journalists of the Philippines (NUJP), a media organization focused on welfare and safety of journalists, reported a denial of service attack on its website on 9 January 2017.

On its Facebook page, NUJP said, “The website of the National Union of Journalists of the Philippines (www.nujp.org) was targeted by a massive denial of service attack…we do not know by whom but this we can say – whoever are responsible for this attack are enemies of press freedom and of free expression. They are vermin, narrow-minded, misbegotten souls who mistakenly believe that they can silence critical speech and thought in their desire to force people into accepting only one worldview – theirs…” The organization’s website remains inaccessible as of press time.

Prior to the attack, NUJP released a statement against President Duterte’s declaration that he was ‘playing’ with the media. Duterte said in a CNN Philippines interview on 29 December 2016, “Nilalaro ko kayo. Mahilig talaga ako (sa) ganun. Alam ng team ninyo mahilig ako magbitaw ng kalokohan.” The NUJP statement was flooded with hate comments from Duterte supporters.

NUJP works on advancing interests and concerns of the Filipino working press while promoting press freedom and free expression. It has about 1,500 members in the country and abroad.