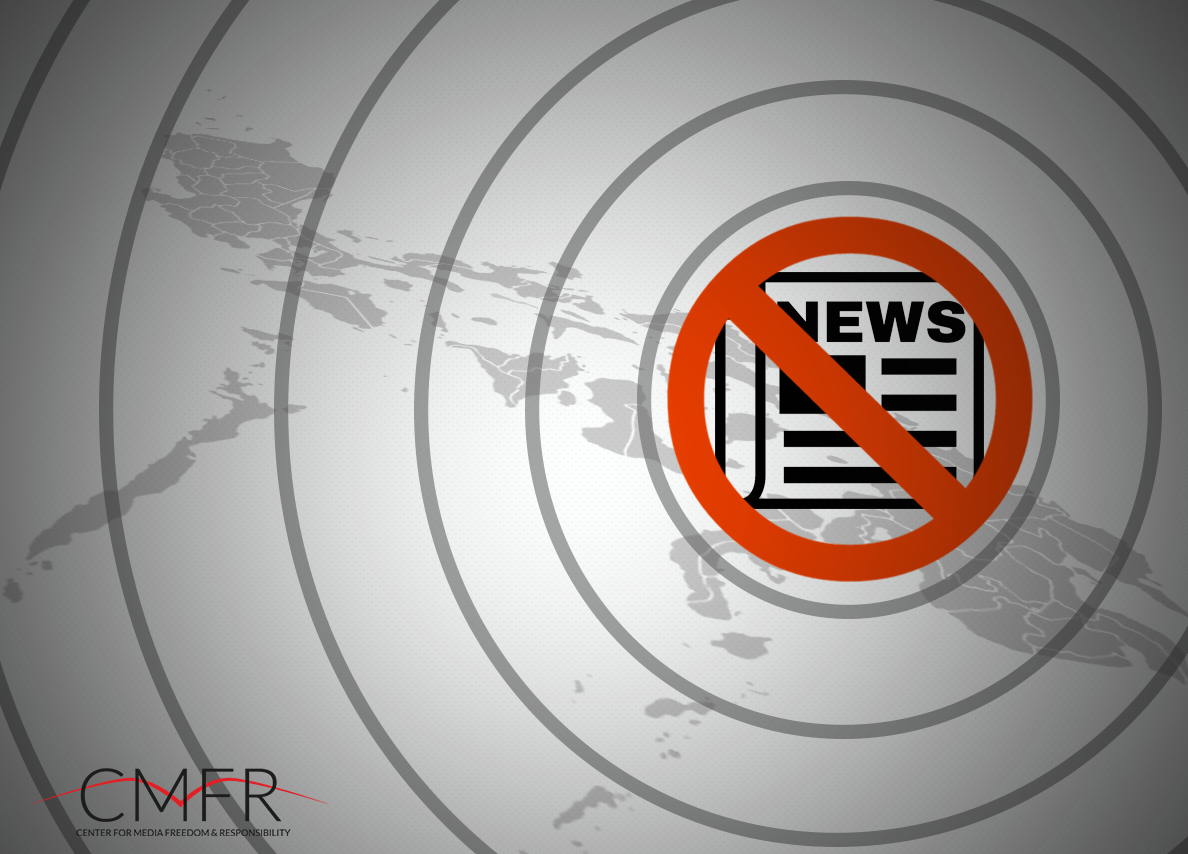 CMFR/ PHILIPPINES – Online news site Inquirer.net has taken down the 2014 articles of its US-based columnist Rodel Rodis implicating Senate President Vicente “Tito” Sotto III in the alleged cover-up of the rape of the late 1980s actress Pepsi Paloma who accused his brother, comedian Vic Sotto, and two others of the crime.

Rodis’ articles titled “The rape of Pepsi Paloma” and “Was Pepsi Paloma murdered?” have been inaccessible since 4 July 2018.

Clicking on the links redirects anyone who wants to access the articles to Inquirer.net’s statement which declares that “The articles on the Pepsi Paloma case are currently under review and are temporarily unavailable.”

Sotto asked Inquirer.net on 29 May 2018 to take down the articles from the website. He said Rodis’ allegations were not true, and that his articles were libelous despite their having been published four years ago. The senator called the articles “original fake news.”

Sotto made the request a few days after he was elected Senate President by his fellow senators.

On 16 June 2018, the online news site said that Sotto has the right to make such a request. Abelardo Ulanday, publisher and editor-in-chief, said other people and organizations had filed similar requests on which they had acted upon “judiciously.”

On 23 June 2018, Inquirer.net announced that it had deferred publication of Rodis’ contributions pending internal investigation on his Paloma columns.

“Management has asked Rodis to substantiate his allegations in his two articles,” the June 23 statement said.

The National Union of Journalists of the Philippines (NUJP) described the Inquirer.net decision as marking “one of the darkest days in the annals of Philippine journalism” and as occurring “at a time when freedom of the press has come under the worst attacks since the Marcos regime.”