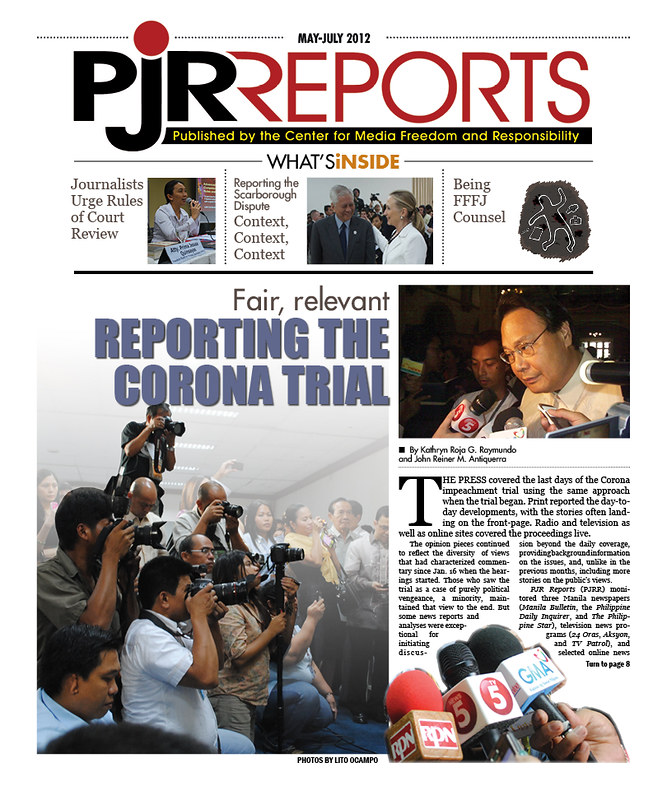 THERE’S an Ernest Hemingway story, “In Another Country,” in which a soldier recuperating from his wounds during World War I narrates his experience as an outpatient in an Italian hospital.

One of his fellow outpatients is an Italian Army major, reputed to have been once the greatest fencer in Italy, whose right hand had been injured in the fighting.  Every day the major would come to the hospital for treatment of his injured hand, the use of which, the doctors had assured him,   he would soon regain. Each time the doctors would hook him up to a machine that was supposed to make the difference.

The major did not believe the doctors, but nevertheless appeared at the clinic regularly to be hooked up to the machine.  One day the major appears at the hospital in an agitated state. It turns out that his wife had died, a loss to which, he said, he could not reconcile himself.

The major had lost everything, and did not even believe in the machine. Nevertheless, he continued to go to the hospital for the treatment to be hooked up to the machine he did not believe in.

It’s an impossible state—and an apt analogy for the increasingly difficult task of various media advocacy and journalists’ groups to address such media and press problems as the killing of journalists and media workers.  The killings are continuing three decades after 1986, when the number of killings of journalists and media workers, compared to the martial law period, even escalated despite the restoration of the institutions of liberal democracy and a new Constitution that through Article III Section 4 guaranteed press freedom and free expression.

The killing of 32 journalists and media workers on November 23, 2009 in Ampatuan town, Maguindanao, was a particularly low point in Philippine press and political history. But it did set off alarm bells in the media and among non-government organizations that something had to be done.

The change in administrations from that of Gloria Macapagal Arroyo to Benigno Aquino III encouraged hopes that the government would take the concrete steps necessary to stop the killings. The killers had to be apprehended, tried and punished, which would require strengthening the witness protection program and the investigative capacity of the police, and speeding up the glacially slow judicial process.  While the last could be too late to help the progress of the Ampatuan trials,  a review of the rules of court could help  speed up future trials and  make the quest for justice seem less futile for everyone including the survivors of the slain, whether  journalists, political activists, human rights workers and defenders, priests, lawyers, judges or local officials.

Two years since Mr. Aquino assumed the presidency, however,   a total of 17 journalists have been killed, eight of them in the line of duty, while human rights violations including the killing of political and community activists go unpunished—a telling indication of the reality that almost nothing has been done to discourage the killings by demonstrating that the killers of journalists or of anyone else can no longer literally get away with murder.

It’s enough to discourage the most optimistic. But the alternative is not to do nothing, but to continue to do whatever can be done.

Like the major in the Hemingway story, the media advocacy and journalists’ groups that are committed to ending impunity must persist despite the odds—which include the seeming indifference of the Aquino administration, which has assumed what looks like a studied attitude of ignoring the killing of journalists as well as of environmentalists, lay missionaries, priests and all those other individuals involved in addressing the many problems and concerns of this country’s communities.

The ‘Thrilla in NAIA’
by Bryant L. Macale