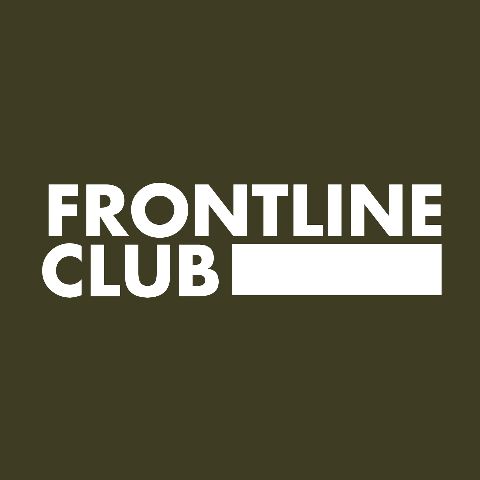 REGULAR STAFF and freelance journalists are invited to submit entries to the 10th Frontline Club Awards,  which recognize emerging talents and established names in journalism who have demonstrated integrity, courage and independence  in their work.

The event is organized by The Frontline Club, a London-based “gathering place for journalists, photographers and other likeminded people interested in international affairs and independent journalism.” The Awards are sponsored by Google, Canon and Vodafone.

Those interested have four categories to choose from: photojournalism, broadcast, print and multimedia. The Frontline Club Tribute Award for lifetime achievement will be given to the work that has not received the acclaim it deserves.

Submitted works can cover any topic and be from any country. Entries must have been broadcast or published between September 2015 and August 2016.

The deadline of entries is on September 16.  Winners will be awarded in a ceremony on October 27.

For more information on the Awards, visit this page.